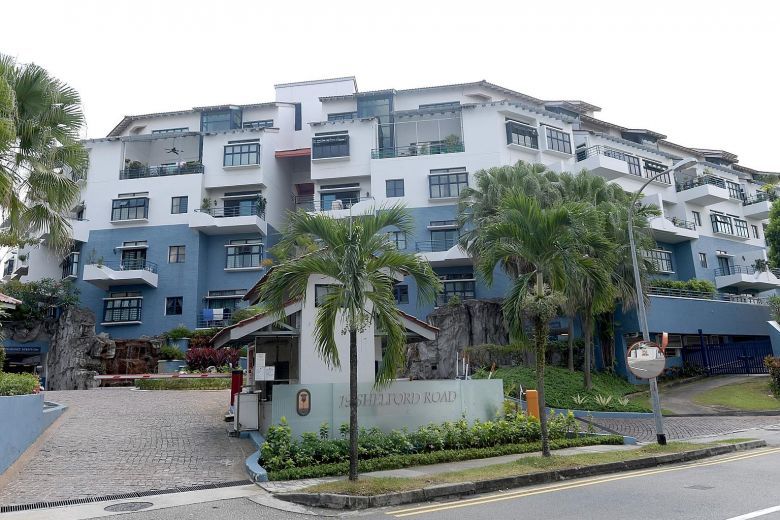 The Strata Titles Board recently ordered the MCST of 19 Shelford Road (above) to allow a unit owner to install "invisible" grilles at his balcony. ST PHOTO: JAMIE KOH

Check out our article of: Practical Reason To Invest for Zip and Balcony Blinds