Comparison of INVISYS vs Other Invisible Grille 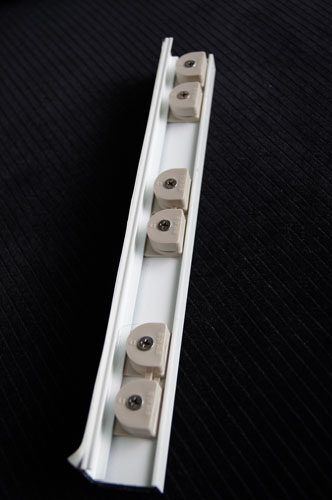 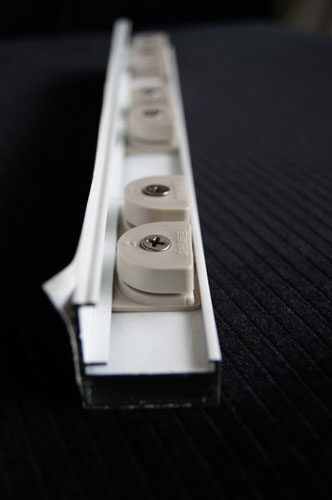 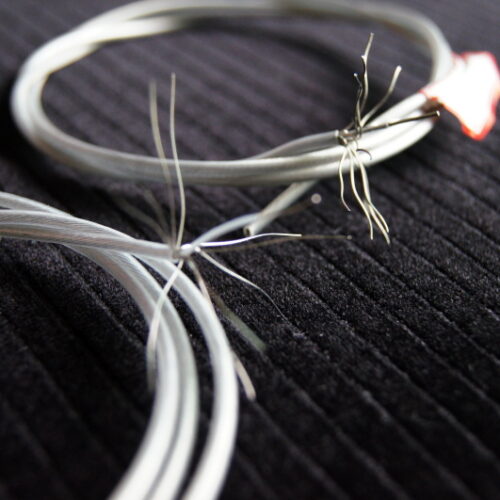 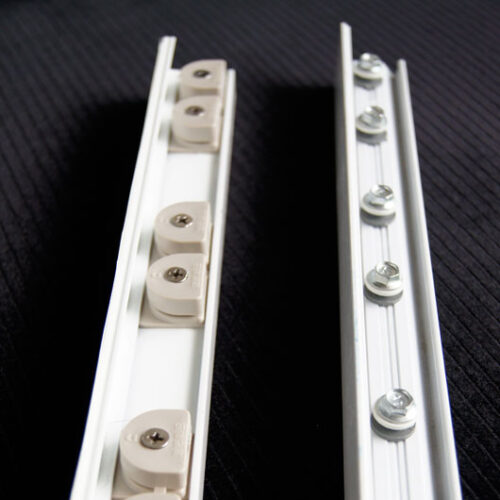 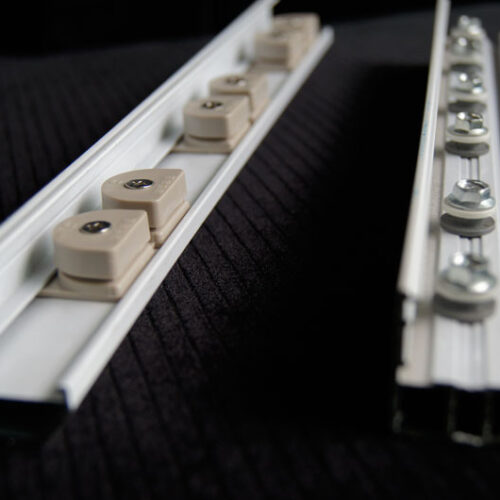 The Urban Redevelopment Authority (URA) has in recent years reviewed the guidelines for Balconies and Private Enclosed Spaces (PES). This has led to greater design flexibility for architects, engineers, developers as well as HDB and condominium owners to acquire better designed balconies and PES that would address the needs of end users without compromising the open and outdoor character of these features.

INVISYS has worked closely with construction professionals to develop an invisible grille without comprising safety and security while maintaining the open and outdoor character. Our products address both the needs of end-users and URA’s PES guidelines as they comply with the following performance criteria:

The screen designs are submitted upfront, with the developer provided the option whether or not to pre-install the screens. In cases where screens are not installed upfront by the developer, the approved balcony screen design will be used by the MCST to guide subsequent installation by individual owners. Future changes or replacement of the approved screen design will be regulated and evaluated by the MCST. This would not need to be submitted to the URA for approval.

Our window frame installations are secure with Hilti anchor bolts which provide high quality integration products to the end users.

The concept of the invisible grille originated in Europe in the late 1990s. The system underwent numerous modifications and refinements to arrive at the current design. While the invisible grille system has been available in the region for the past decade, it has only been introduced into the Singapore market about 2 years ago.

Specially selected 2mm diameter 1x12 stainless steel cable. This 1x12 combination stainless steel cable was chosen for its strength and flexibility, which fits precisely into "POM" & the system. The cable is made of high quality steel, 316 grade stainless steel, chemically tested by PSB Singapore. (Ref: 7191001235-CHM11-CES). Despite the size of the cable, it has the capacity to hold more than 330lbs (152kg) of load, similarly tested by Setsco Services. (Ref: MM-20692/LL/1). The 316 grade stainless steel is commonly known and widely used in the marine industry, for its high resistance against rut and superior tension performance. The cable is wrapped with a layer of clear Nylon membrane, providing the required protection while handling.

This is one of the most important components of the invisible grille system. The POM was designed to hold the stainless steel cable to the desired cable width. Invented a few years ago, the POM greatly improved the safety performance of the invisible grille system. Precision edges allow it to slide and rest perfectly onto a specially extruded aluminium profile, forming the main support of the invisible grille system. On one side of the POM are specially designed "teeth" that sinks neatly into the Nylon jacket around the cable, providing the extra grip after tightening. The POM is made of material called polyoxymethelyene, or POM, one of the many grades of plastic available in the industry. POM plastic is known for its hardness and stability, commonly produced as gears, hinges, hardware, etc. in the engineering industry. Laboratory tests recently conducted on the POM by Setsco Services showed that a pair of POM could hold more than 270kgf of load. (Ref: MM-24203/LL/3)